Tina Casalino is a published writer & PR professional with a combined 20 + yrs experience in industries ranging from video games, beauty, entertainment, technology and nonprofit. She also has worked as a local reporter in the Bay Area where she covered breaking news, local interest, music, and city events. In addition to publishing more than 75 stories, Tina has garnered hundreds of articles, feature stories and reviews for some of her top clients including The Palo Alto YMCA and more than 25 video games she did PR for while working for Sony Computer Enternainment America (SCEA), including best-selling franchises Ratchet & Clank, Jak and Daxter, Sly Cooper, Gran Turismo 3 and the EyeToy property. She also secured top-tier coverage that appeared in major metro publications such as the Los Angeles Times, New York Times and the San Jose Mercury News. Tina is a graduate of San Jose State University where she received her B.A. in English with a minor in Journalism. 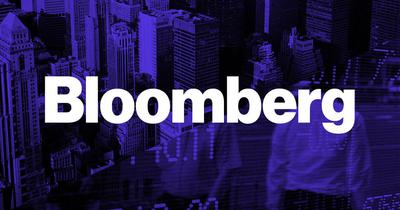 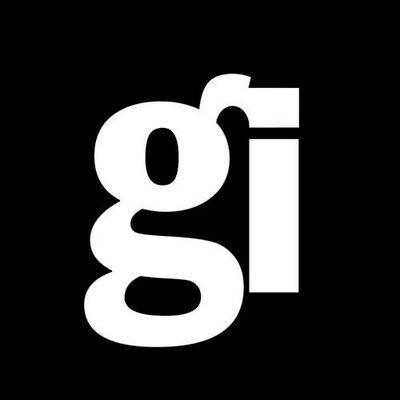 Digimon Masters Online Among the seven games Joymax is taking to GDC. Seoul, KOREA - February 24, 2011 Joymax, a leading global developer and publisher of online entertainment, announced today its strong lineup of titles that it will unveil during this years Game Developers Conference which runs February 28 through March 4th in San Francisco. Looking to take their successful franchises to the next level, Joymaxs 2011 lineup will highlight the companys recent merger with WeMade Entertainment whi
2nd February 2021

Action-Packed Game Launch Event is Free and Open to the Public! Meet Brendan McNamara, Director of The Getaway, and be the First to Experience the Groundbreaking Gameplay of PlayStation® 2's Highly Anticipated New Title CONTACT: Tina Casalino of Sony Computer Entertainment America, +1-650-655-8102 or tina_casalino@playstation.sony.com; or Kirsten Maynard of Metreon, +1-415-369-6011 or kmaynard@metreon.com 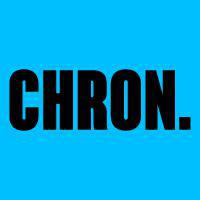 GRAPEVINE, Texas and CALGARY, Alberta, Aug. 23 /PRNewswire/ -- SouthPeak Interactive, a leading independent publisher, and Orbital Media, a videogame developer for handheld videogames, announced today that they have teamed up. SouthPeak Interactive will be publishing Orbital Media's upcoming titles, Juka & The Monophonic Menace for the Game Boy(R) and Scurge: Hive for the Game Boy Advance and Nintendo DS (TM). "Partnering with SouthPeak was absolutely the right direction for us to go and we are
Close ✕